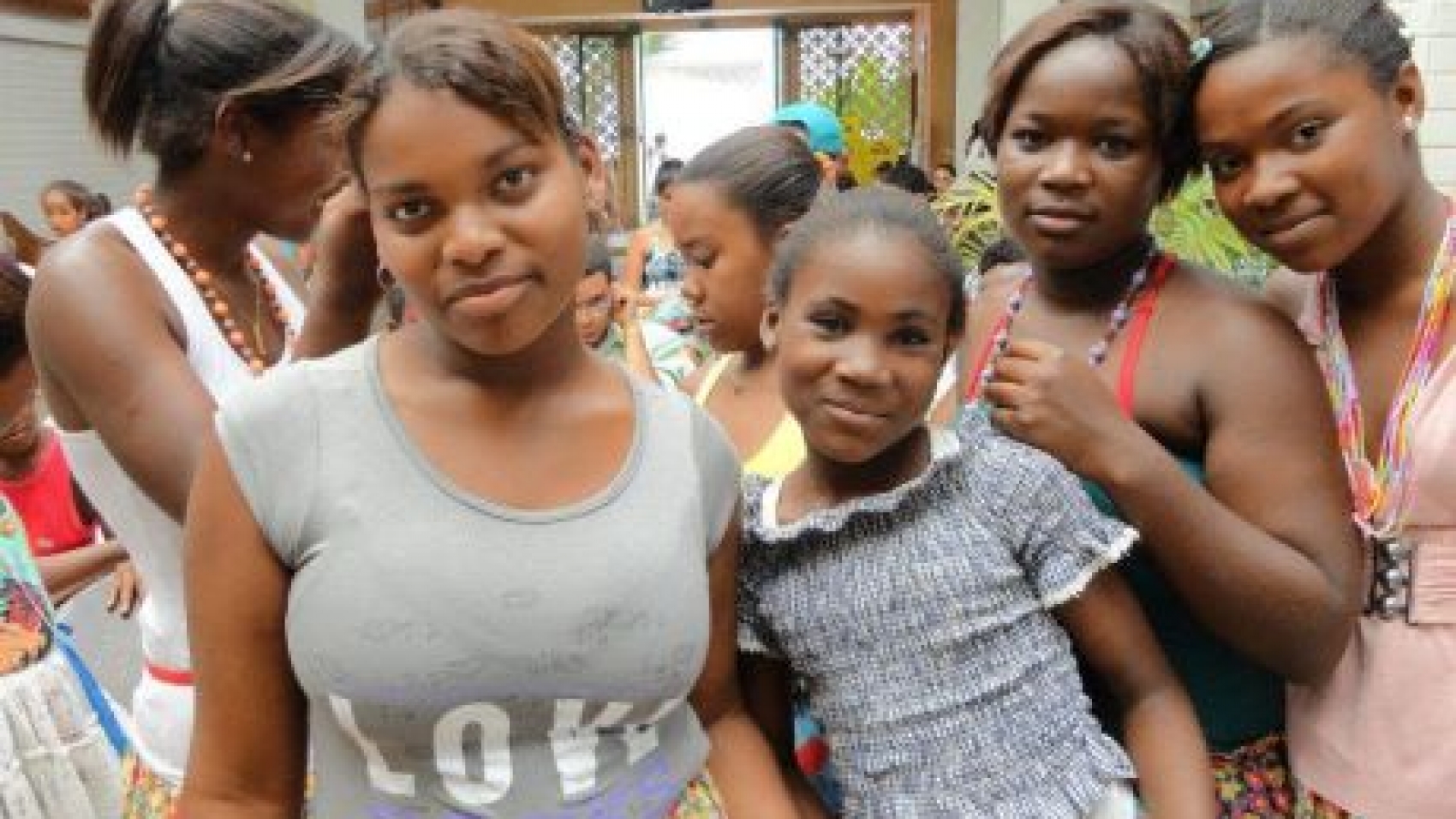 The issues will be discussed during an audience with the federal government’s Special Secretariat for Human Rights on April 24. On the same day, the delegation will be received by the Parliamentarian Front for Human Rights. On both occasions the group will hand the authorities copies of a document that presents examples of the criminalization of social movements and the need for the Brazilian government to respect the Convention 169.

On April 24, ecumenical and civil society organizations from Brazil will be in the country’s capital Brasilia for acts of denunciation of the process of criminalization that social movements have been suffering in the national context. An audience with the Special Secretariat for Human Rights (SEDH) is scheduled for 2pm and at 4pm the delegation will meet the National Congress’ Parliamentarian Front for Human Rights. The main items of the agenda are the International Covenant on Economic, Social and Cultural Rights (PIDESC) and the National Programme of Human Rights (PNDH 3).

“Our goal is to bring light to this moment of threats to human rights, with special attention to the process of criminalization of social movements. In this sense, we’ll hand over to the authorities a set of documents that express our concern with the current threats to human security in Latin America and in Brazil, and also demand a clear position from the Brazilian government about the fulfilment of Convention 169 from OI that focus on the basic human rights of the indigenous people”, says Rev. Dr Walter Altmann, moderator of the Central Committee of the World Council of Churches (WCC), one of the organizations that form the delegation that will visit Brasilia.

The group will hand over to the members of the Congress and the representatives of the SEDH the 3rd Periodic Report on Human Rights and a statement issued by the World Council of Churches on peace and human security in Latin America.

The report aims to contribute to the political monitoring of the concrete situation of the human rights in Brazil, with special focus on the situation of the subjects of rights. The document brings a wide analysis of political analysis perspective, with case studies, denunciations and recommendations, trying to cover a period that goes from 2007 to present time.

The WCC statement, on the other hand, identifies violence, the increasing numbers of extra-judicial killings, the discrimination and exclusion of women, youth and migrants in the region as issues of primary concern for the churches.
The statement condemns all attacks to indigenous people and communities, currently one of the most serious issues on the theme of human security in Brazil. The WCC demands that “the economic ventures of transnational corporations and local projects in ancestral Indigenous lands be done in consultation with the people of those lands, as stipulated by Convention 169 of the International Labour Organization and the United Nations Declaration on the Rights of Indigenous Peoples.”

Read the full text of the WCC statement at: http://www.oikoumene.org/en/resources/documents/executive-committee/bossey-march-2013/peace-and-security-in-latin-america