Today is a sad day for Brazil.

Amid an unprecedented pandemic that has already killed more than 100,000 Brazilians, the “Quilombo Campo Grande” camp, in southern Minas Gerais, was surprised last morning by war-like acts. Hundreds of police cars made a violent appearance to evict the 650 families that have resisted and produced healthy food over the last 20 years. One of their products is the Guaií organic coffee: Quilombo Campo Grande is located in an area that produces one of the best coffees in the world. Coveted by large agribusiness corporations, those lands are the scenario for a dispute between two models. One of them shares income and respects the environment, whereas the other concentrates wealth, excludes people and destroys the environment.

Those families have suffered with threats from gunmen for many years. According to some sources, they act under the command of the former owner of a bankrupt plant. Over 22 years, there were 5 evictions and many demonstrations of national and international solidarity.

The eviction we witness today is consequence of the pressure made by João Faria, one of the biggest coffee traders in Brazil. This agribusinessman is seeking to extend his production area and the interests of large corporations are also involved in this eviction, including multinationals like Nestlé and Mondelez. It is worth highlighting that João Faria was one of the main donors to the President Jair Bolsonaro campaign in 2018.

We “demand” from Governor Romeu Zema and from competent institutions the immediate suspension of the eviction, and the respect for the human rights of those families and other thousands that suffer with similar violence in Brazil nowadays.

Once again, this action evidences how the Brazilian government is exclusively oriented by the interests of the financial capital and multinationals. The lives of Brazilian people are jeopardized by those who should protect them.

They want to extinguish our culture, our spirituality, our right to dream. It is no surprise that the first act of the military police was to attack the local church and the local school, which is called Eduardo Galeano.

These are the open veins of Latin America, which bleed in face of a new colonialism that “hastens the domain of violence”. (Am 6.3) 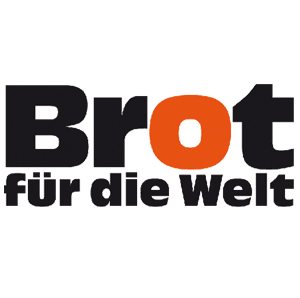